The History
of Cooks25

In the beginning we were inspired from our big kitchen and the possibilities it gave us to train people. We knew immediately that we wanted to give people opportunities to learn how to cook.

Then we had the reality in front of us, thousands of shortages in the kitchen staff in Amsterdam but also in the Netherlands. We could definitely turn this around, but we needed to think big and take the right steps.

That’s then we have started to search for organizations where we can collaborate and find people that could use our help. It took us a while to find the right way, but we did it. Soon enough in November 2019, we have met some pioneers from the Gemeente Amsterdam, where people, we call “statushouders”, which we can translate to “refugees with a work permit” being trained in basics of cooking in a kitchen belongs to the City of Amsterdam self. They were learning several things like basic Dutch language, basic hygiene and basic cooking skills, like chopping, mise & place for events etc. 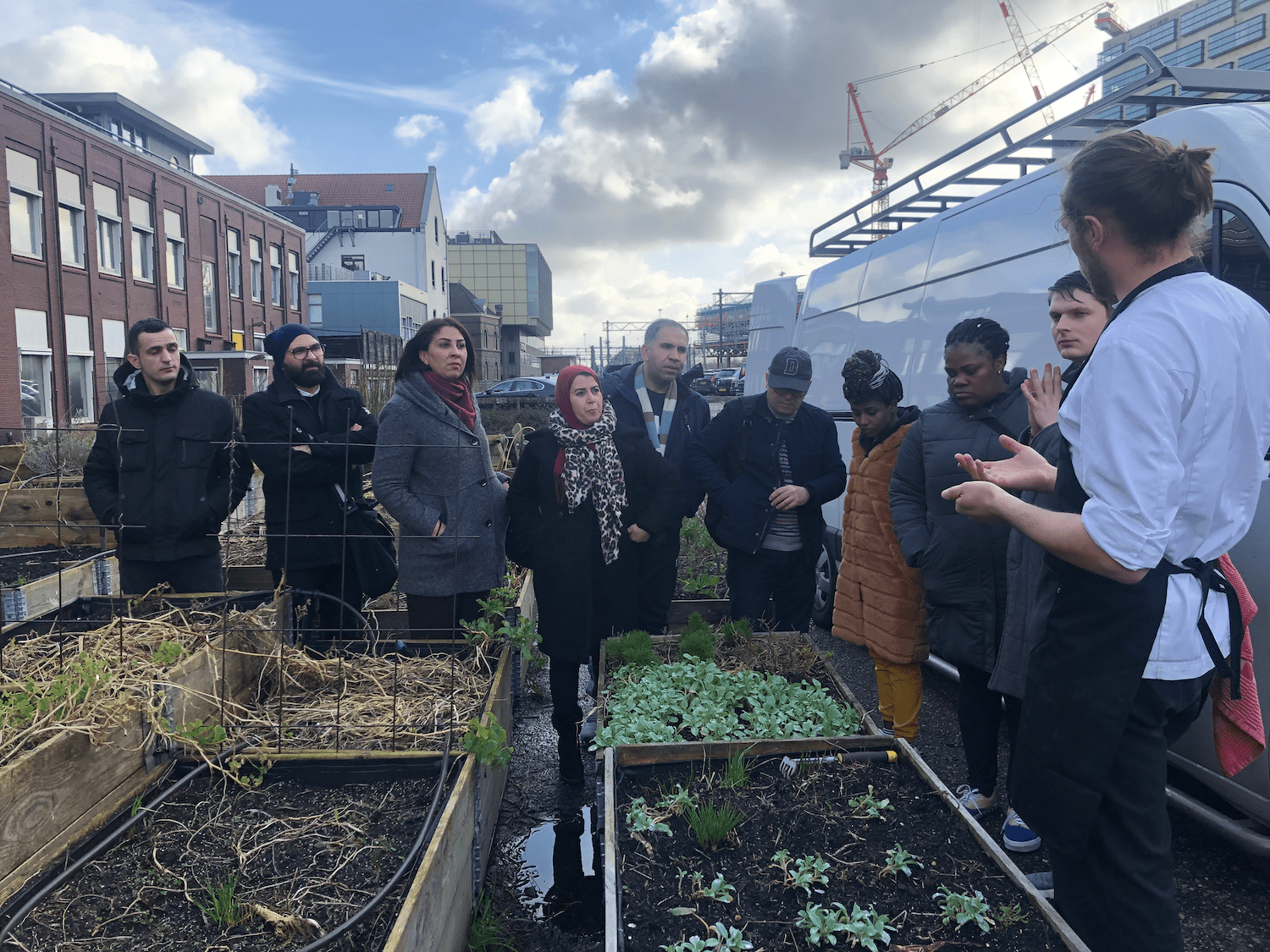 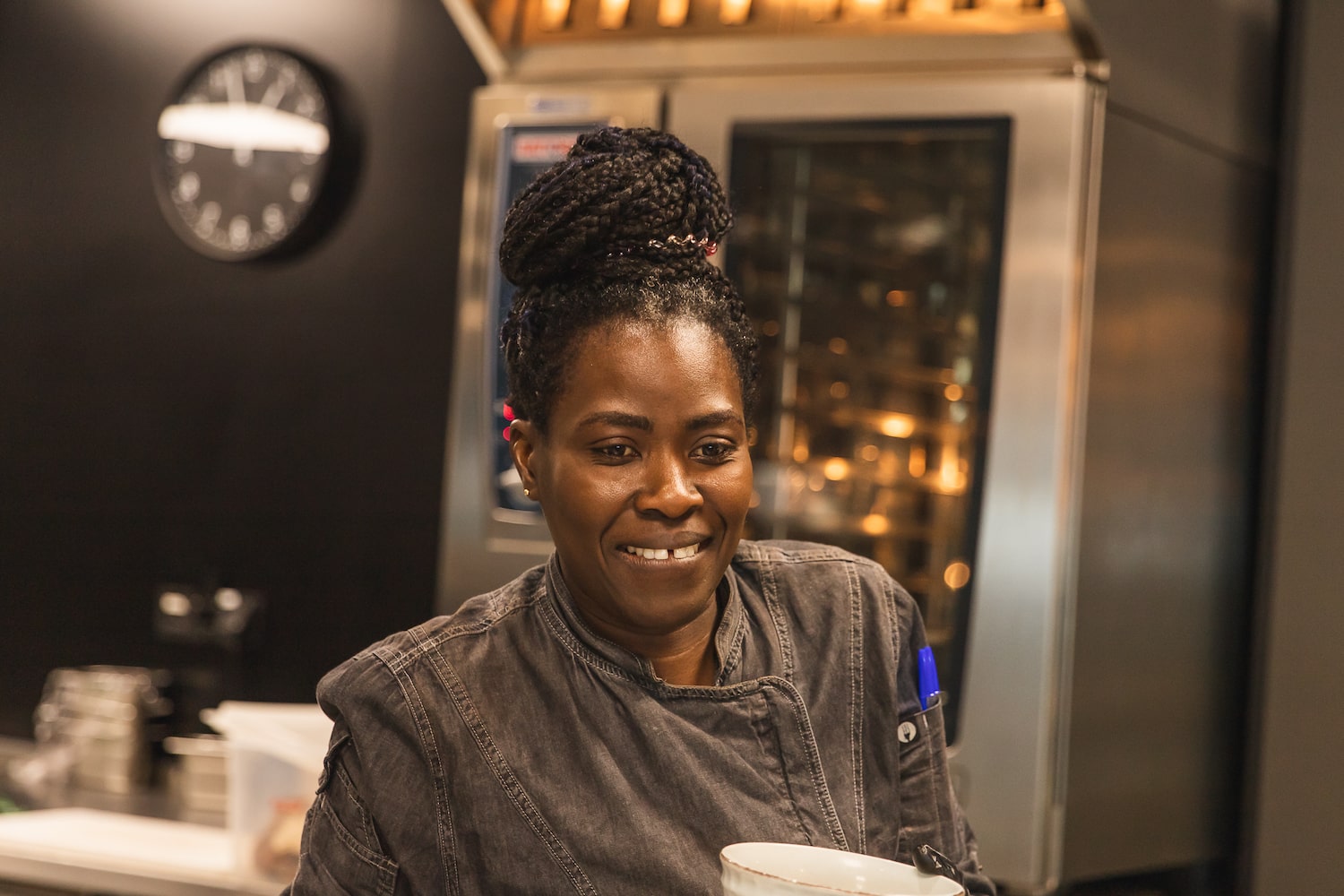 One day, at the end of November 2019, we were invited to a three-course dinner, organized by the municipality of Amsterdam, in order to show the skills and the abilities of these new starting cooks. We were very impressed about the organization but especially about this people. They were looking for a good place to feel welcome and take their skills higher. Once we have finished the diner, we had the opportunity to meet and speak all of these new cooks briefly, we were also allowed to invite them to our program, we have met, with other 21 organizations and gastronomy entrepreneurs, these 10, starting cooks and were able to convince 4 of them to come and work with us, within the permission and the blessing of the municipality of Amsterdam.

We made an agreement to start to course  in December, when Kanteen25 officially was going to open it’s doors. Once we have opened our doors, we had a small team and six students to be trained, we hosted several events, small & big, from four course dinners to 300 people walking dinner, we always took our students in every step of the organization to show them, it isn’t only picking up the knife and cut things. After two months of trainings, one of our students has decided to study hospitality further and went back to school, one went to a hotel as a breakfast cook and two of the students got their jobs in Kanteen25 as cooks to help the production.

Second term of the school was more interesting though, we have learned a lot from the first one, we dared to go for 14 students this time and it started with a big kick off, we got together in Kanteen in May, we have met each other, we heard who our students were and vice versa. This time we had more possibilities, not only learn how to cook, but also, become a bartender, waiter, cocktail mixer or even a housekeeper. 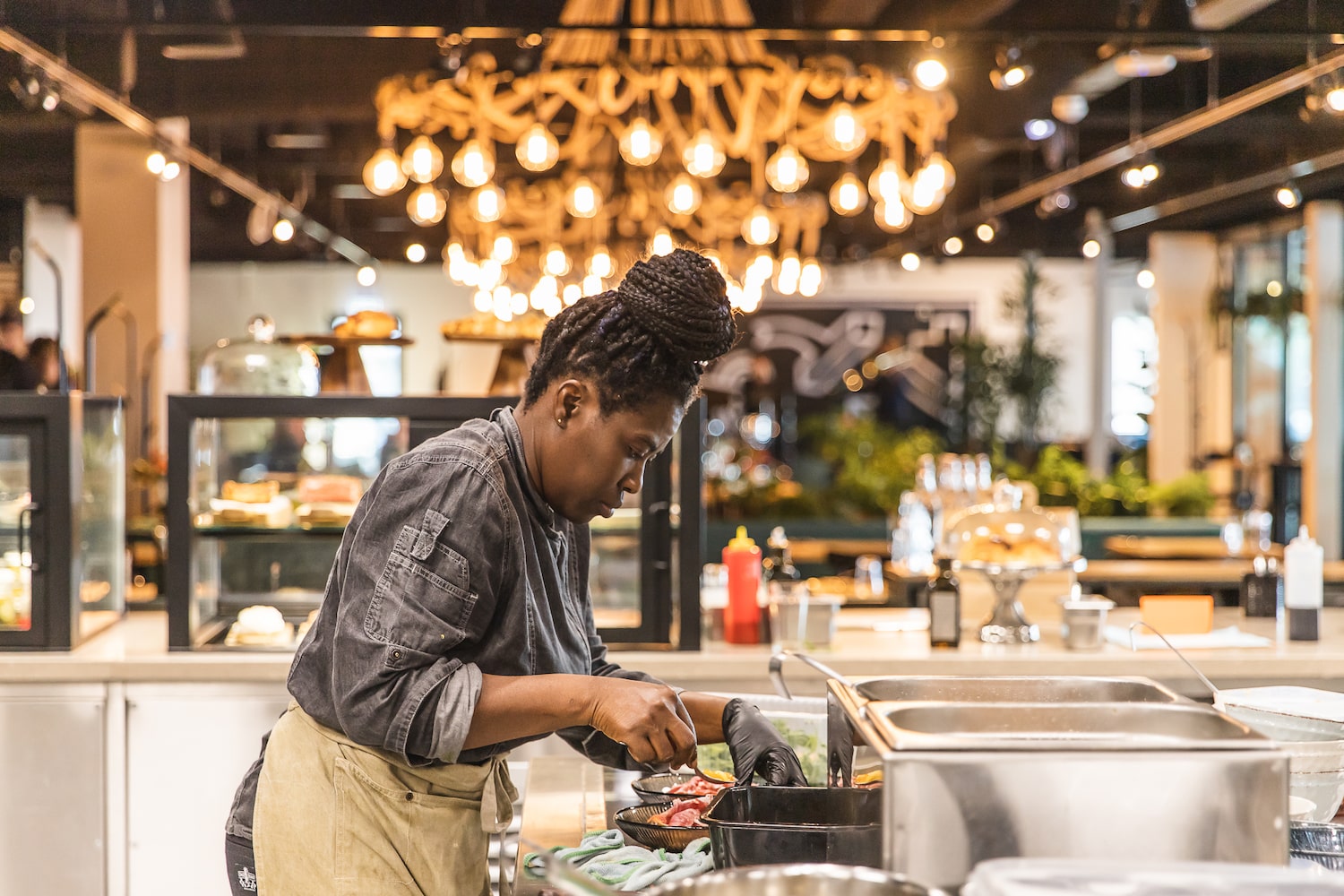 Questions about our program, organization or anything else? Don’t hesitate to contact us!